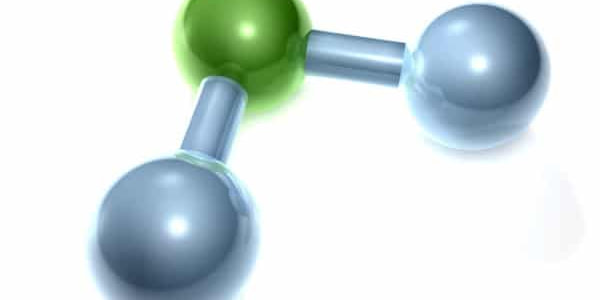 The costs to produce green hydrogen will fall by 64% by 2040, according to a new study released by research firm Wood Mackenzie.

The high costs to produce low carbon hydrogen are the most significant barrier to its mass adoption for use across the global energy market, according to the study.

Key findings from the report include:

The increase in fossil fuel prices will boost the competitiveness of green hydrogen in the coming years.

The project pipeline for green hydrogen continues to grow with the last ten months witnessing an increase from 3.5GW to 15GW.

Speaking at a media briefing, Wood Mackenzie research director Prakash Sharma said: “Cost is the biggest challenge today as green hydrogen costs 2-4 times more than fossil-fuel hydrogen. This is set to change by 2030. Net-zero emissions policies, falling renewables costs and strong business activity in electrolyser manufacturing and efficiency gains could deliver up to 50% cost decline for green hydrogen by 2030.

Ben Gallagher, a senior research analyst with Wood Mackenzie says.”On average, green hydrogen production costs will equal fossil fuel-based hydrogen by 2040. In some countries, such as Germany, that arrives by 2030. Given the scale-up we’ve seen so far, the 2020s is likely to be the decade of hydrogen.

“Rising fossil fuel prices will boost green competitiveness, further strengthening the case for this technology in the coming years.”

Read more about the report here.