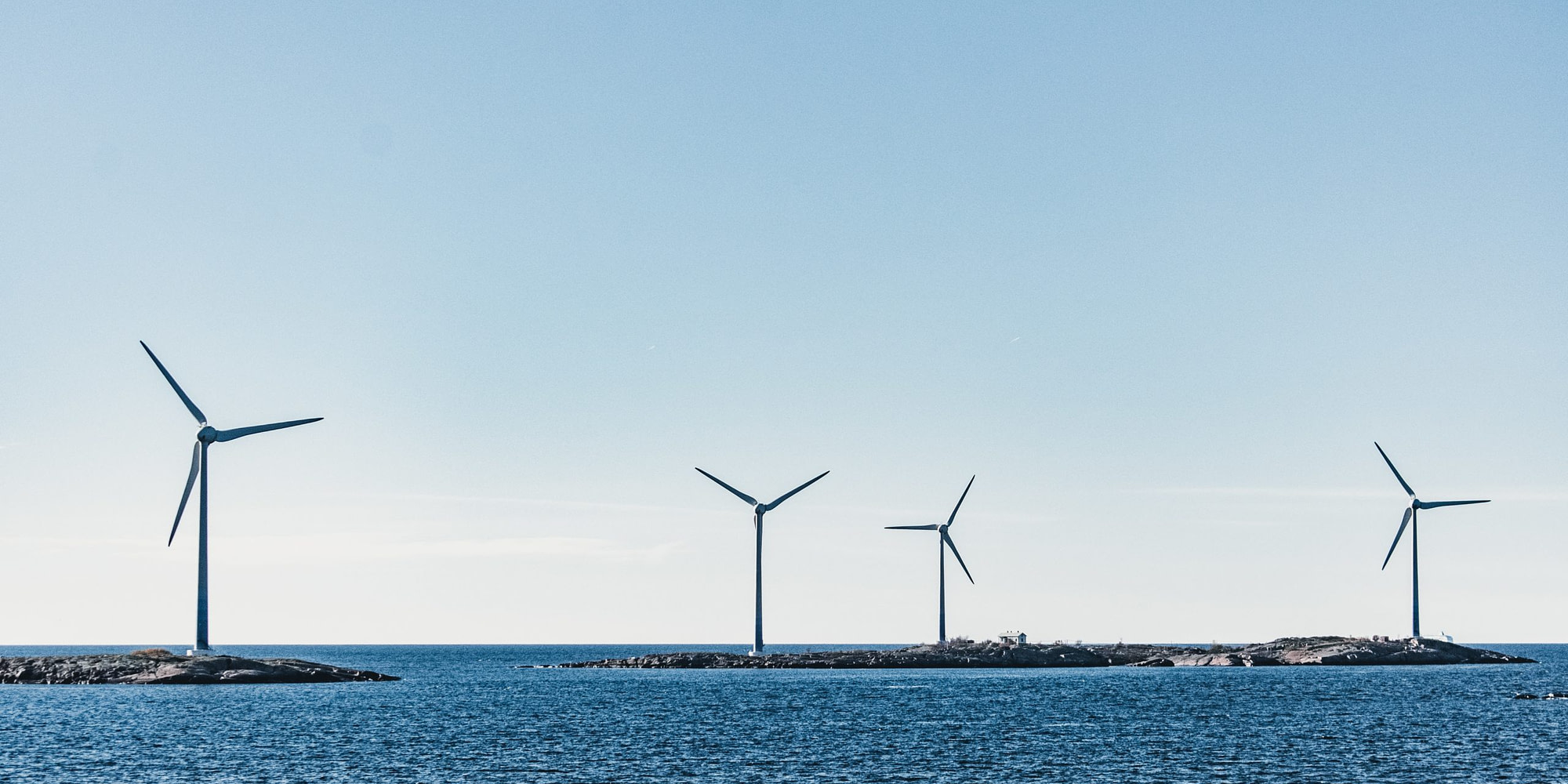 Offshore wind looks set to become the backbone of the UK’s energy mix, with prime minister Boris Johnson’s announcement last week that offshore wind farms will produce enough electricity to power every home in the country by 2030.

As such, the government has increased its target for offshore wind capacity from 30GW to 40GW, with £160M made available to upgrade ports and infrastructure across communities.

The wind energy industry has become one of the country’s most prized industrial success stories. In the past 10 years the capacity of the UK’s offshore turbines has grown from 1GW to almost 10GW at the start of 2020, and building costs have been driven down by almost two-thirds.

The government’s new plan has emerged as central to Britain’s aim to “build back better” after the coronavirus crisis towards its 2050 climate goals. But the prime minister’s green agenda will still need to clear multiple hurdles to prove that the promise of billions in investment and much-needed green jobs can be delivered.

This new investment will see around 2,000 construction jobs rapidly created and will enable the sector to support up to 60,000 jobs directly and indirectly by 2030 in ports, factories and the supply chains, manufacturing the next-generation of offshore wind turbines and delivering clean energy to the UK.

This comes as the news that global installed offshore wind capacity reached 27,064 MW in 2019, a 19% increase from the previous year. This and other trends can be found in the 2019 Offshore Wind Technology Data Update, released by NREL on behalf of the U.S. Department of Energy’s Wind Energy Technologies Office.