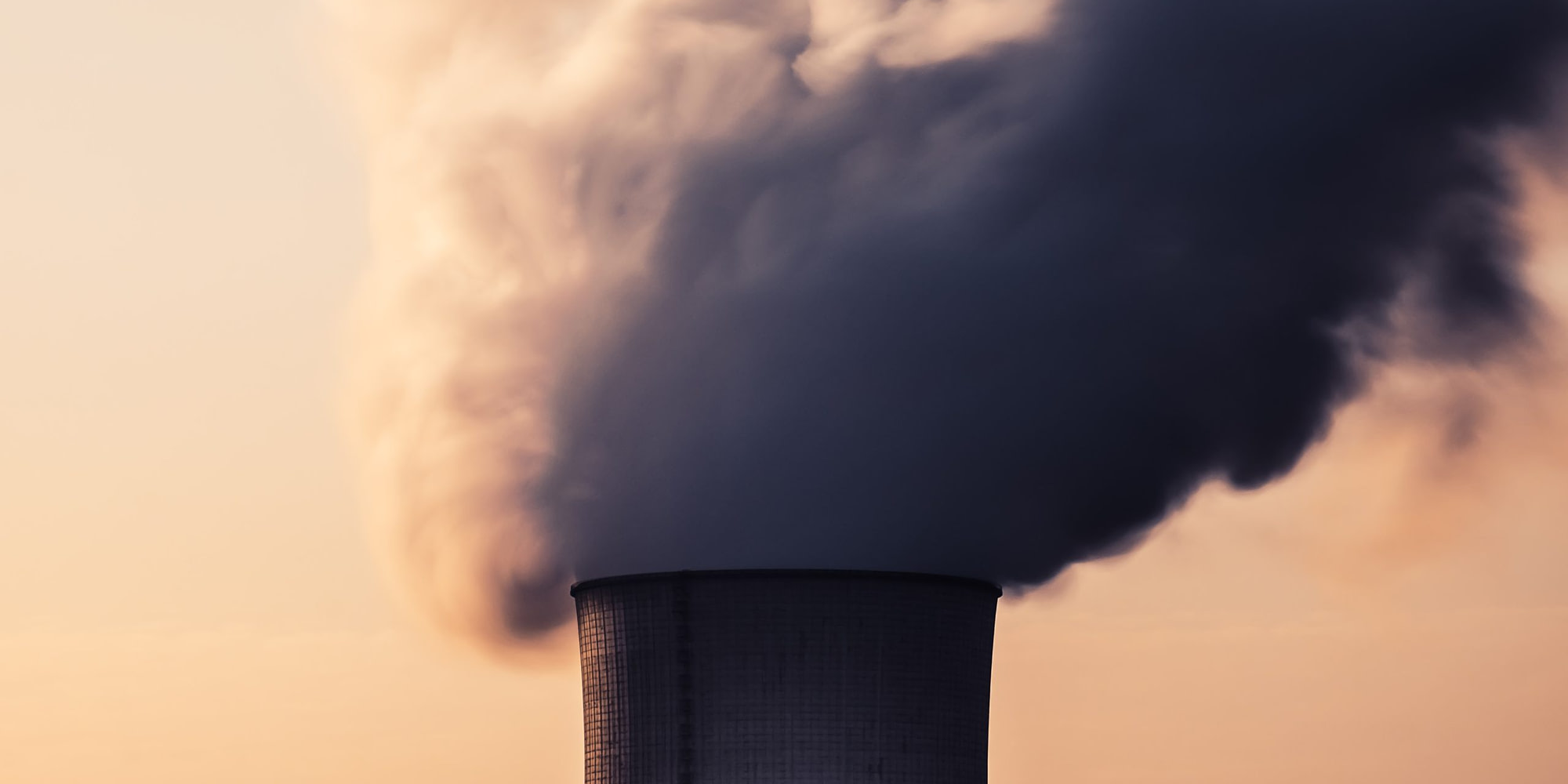 The EU’s highest court on Tuesday approved British government subsidies for a new nuclear power plant, throwing out an appeal by Austria to rule them in breach of the bloc’s state aid rules.

Britain has now left the EU but the case dates back to 2014 when the European Commission approved government aid for the Hinkley Point C plant in southwest England, which is due to be completed in 2025.

Anti-nuclear Austria challenged the commission’s green light and, after losing in the General Court of the EU, appealed to the higher European Court of Justice.

Austria has long campaigned against nuclear power, bolstered by a referendum in 1978 rejecting atomic energy.

But the ECJ ruled that EU environmental regulations did not automatically bar governments from paying subsidies to build nuclear power plants.

“A member state is free to determine the conditions for exploiting its energy resources, its choice between different energy sources and the general structure of its energy supply, and which does not preclude that choice from being nuclear energy,” the ECJ said in a statement on the ruling.

The decision puts an end to a long, contested court procedure and is good news for nuclear energy projects in Europe, such as the Paks II nuclear energy plant in Hungary, which is also the object of an ongoing case before the General Court between Austria and the Commission.

French energy giant EDF and China General Nuclear Power (CGN) are working together on the £19.6-billion Hinkley plant, which is key to the British government’s long-term energy plans.