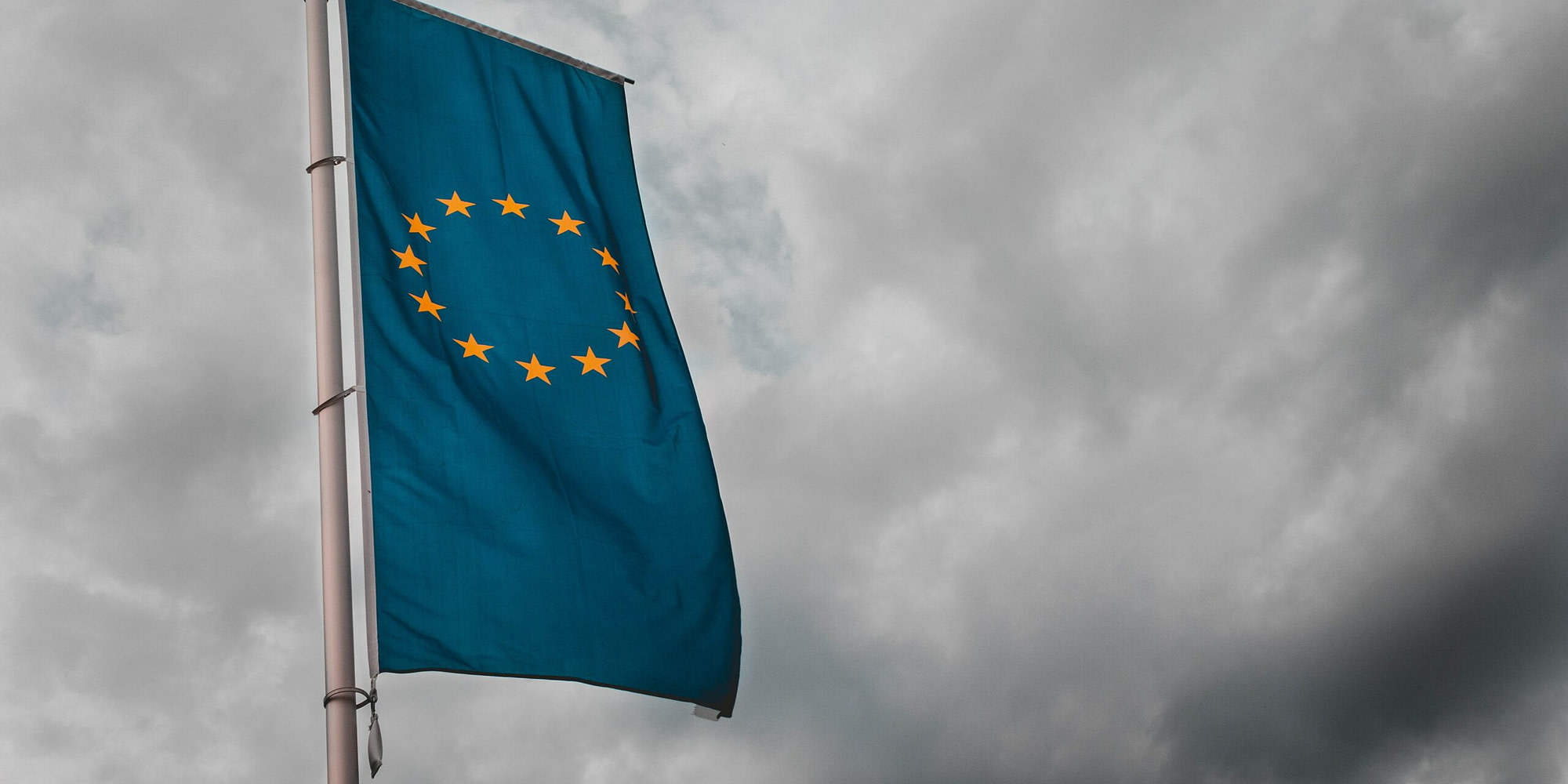 EIT InnoEnergy has launched the European Green Hydrogen Acceleration Center (EGHAC), in effort to support the development of an annual €100bn green hydrogen economy by 2025 that could create half a million direct and indirect jobs across the green hydrogen value chain.

The Green Hydrogen Acceleration Center is supported by Breakthrough Energy, a network of entities founded by Bill Gates and the world’s top tech and business leaders to speed the transition to a clean energy future.

As a proven low emissions power source, green hydrogen is well-positioned to become a central piece of the EU’s climate neutral economy – helping the continent secure strategic autonomy by lessening its dependence on fossil fuel imports.

In July, the European Commission released its long anticipated Hydrogen Strategy, stating that by 2025 to 2030, hydrogen needs to become an intrinsic part of the EU’s integrated energy system.

To meet this potential, Europe needs to create a world-class investment environment to accelerate innovation and production capacity.

It also said it would strive to be a key actor in Europe’s green hydrogen ecosystem and will work collaboratively alongside existing efforts in this space to achieve Europe’s vision.

Among the most urgent near-term priorities is to close the price gap between carbon emitting technologies and green hydrogen.

EIT InnoEnergy executive board member Jacob Ruiter said: “The commercialisation of green hydrogen is absolutely vital if Europe is to achieve its ambitious goals of becoming the first net-zero continent by 2050.

“Quite simply, there is no better way of decarbonising heavy industry and heavy transport, and it can also play a significant role in supporting grid flexibility through storage.”

“Building on the political momentum, the Center will use green hydrogen as a driver for the deep decarbonisation of European industry.

“Against this backdrop, it will create a pipeline of pioneering large-scale projects, launch a new generation of public-private partnerships and accelerate the speed of delivery from mega- to gigawatts.”