You are here:
BusinessGeneral NewsInsightsInternationalTechnology 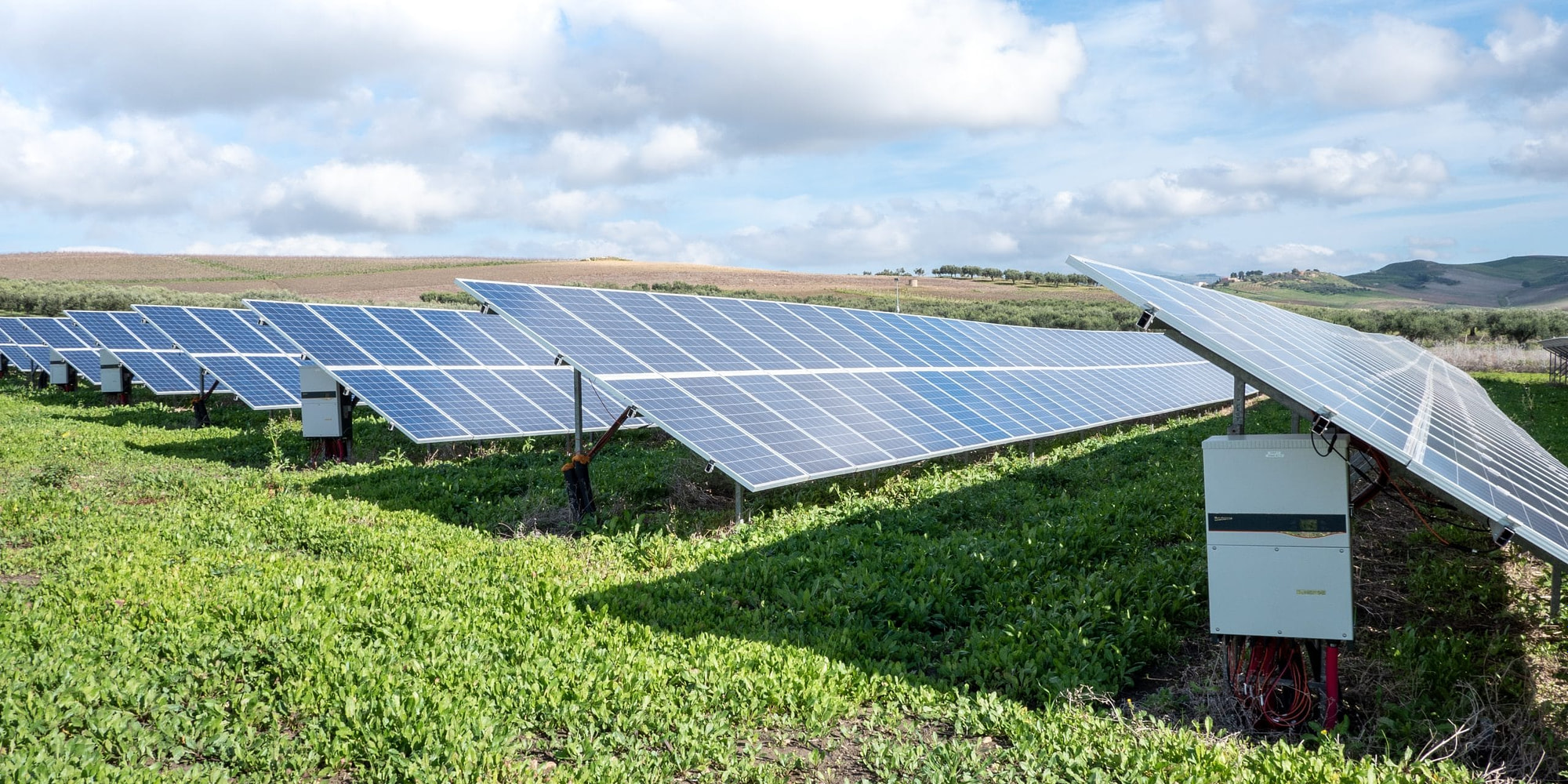 Indian Prime Minister Narendra Modi laid plans for what he said would be the largest renewable energy park, to produce up to 30 gigawatts of electricity.

“The hybrid reneawable energy park will be largest in the world and generate 30,000 megawatts of power,” Modi said as he inaugurated the energy park as well as an adjacent desalination plant.

The project set to be in the western state is to spread over an area of 72,600 hectares (180,000 acres) – which is the size of Singapore. The Prime minister also added the importance of ‘energy security’ and ‘water security’ being vital in the 21st century. He will ensure the park contains solar panels, windmills, and solar energy storage units.

The energy project in Modi’s home state will account for a large chunk of India’s ambitious target of generating 175 GW in renewable energy by 2022 and 450 GW by 2030.

Modi, 70, said it would also help the country reduce its carbon dioxide emissions by up to 50 million tonnes per year. The desalination plant will be able to process 100 million litres of water a day for 800,000 people living in the arid region bordering Pakistan.