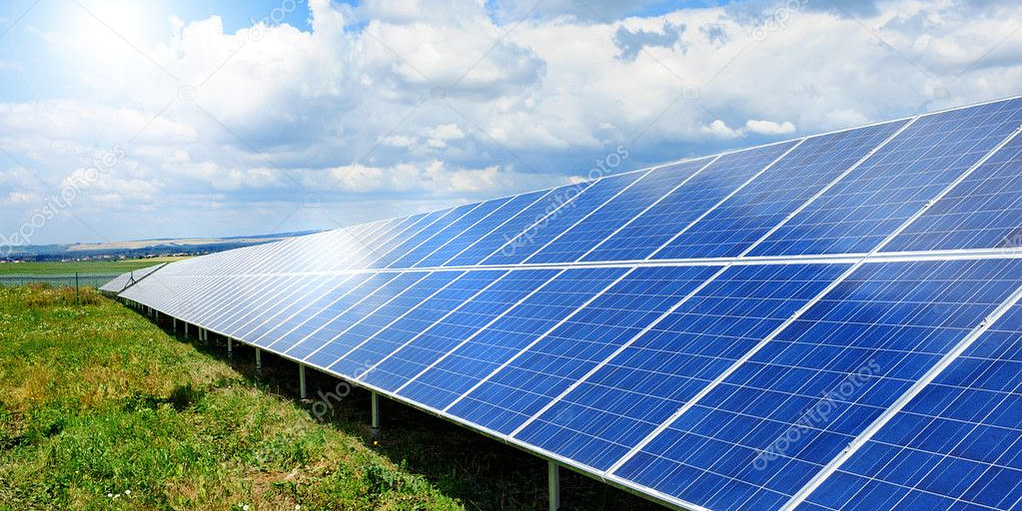 The European Commission has published the rules for a new EU Renewable Energy Financing Mechanism, to apply from the start of 2021.

This Financing Mechanism will make it easier for Member States to work together to finance and deploy renewable energy projects – either as a host or as a contributing country. The energy generated will count towards the renewable energy targets of all participating countries and feed into the European Green Deal ambition of reaching carbon neutrality by 2050.

“To reduce Europe’s greenhouse gas emissions by at least by 55% by 2030, we need to significantly increase the share of renewable energy. This mechanism provides an additional tool to facilitate investment in clean energy projects. It will encourage cooperation between Member States and give a practical boost to our green recovery efforts in the coming years. It can help stimulate Europe’s economies by getting large-scale projects off the ground and by supporting local SMEs and creating jobs.“

As foreseen under the Energy Union Governance Regulation, this Financing Mechanism will be managed by the Commission, bringing together investors and project developers through regular public tenders. It enables contributing Member States to pay voluntary financial contributions into the scheme, which will be used for renewable energy projects in interested Member States.

“Contributing” Member States invest in renewable energy projects in another country. This allows them to support projects that are more cost-efficient than deploying the same technology domestically, and invest in technologies which are not practically possible at home – for example offshore wind parks for land-locked Member States, or solar energy for countries with less hours of sun.

For Member States, the collectively-financed renewable energy projects are then deployed on their territory. This benefits them in terms of national energy supply, modernisation of the energy system, local investment and jobs, and improved air quality and energy security.

The renewable energy generated will count towards the renewable energy targets for both the host and the contributing Member States – with the split based on the share of investment. It offers an opportunity for Member States that are struggling to meet their climate targets to catch up, and to contribute to meeting the overall EU targets. This Mechanism also has lower transaction costs compared to other existing cooperation mechanisms.