SCOTLAND TO HAVE ITS 1ST HYDROGEN-POWERED TRAIN DURING COP26

You are here:
General NewsUncategorized 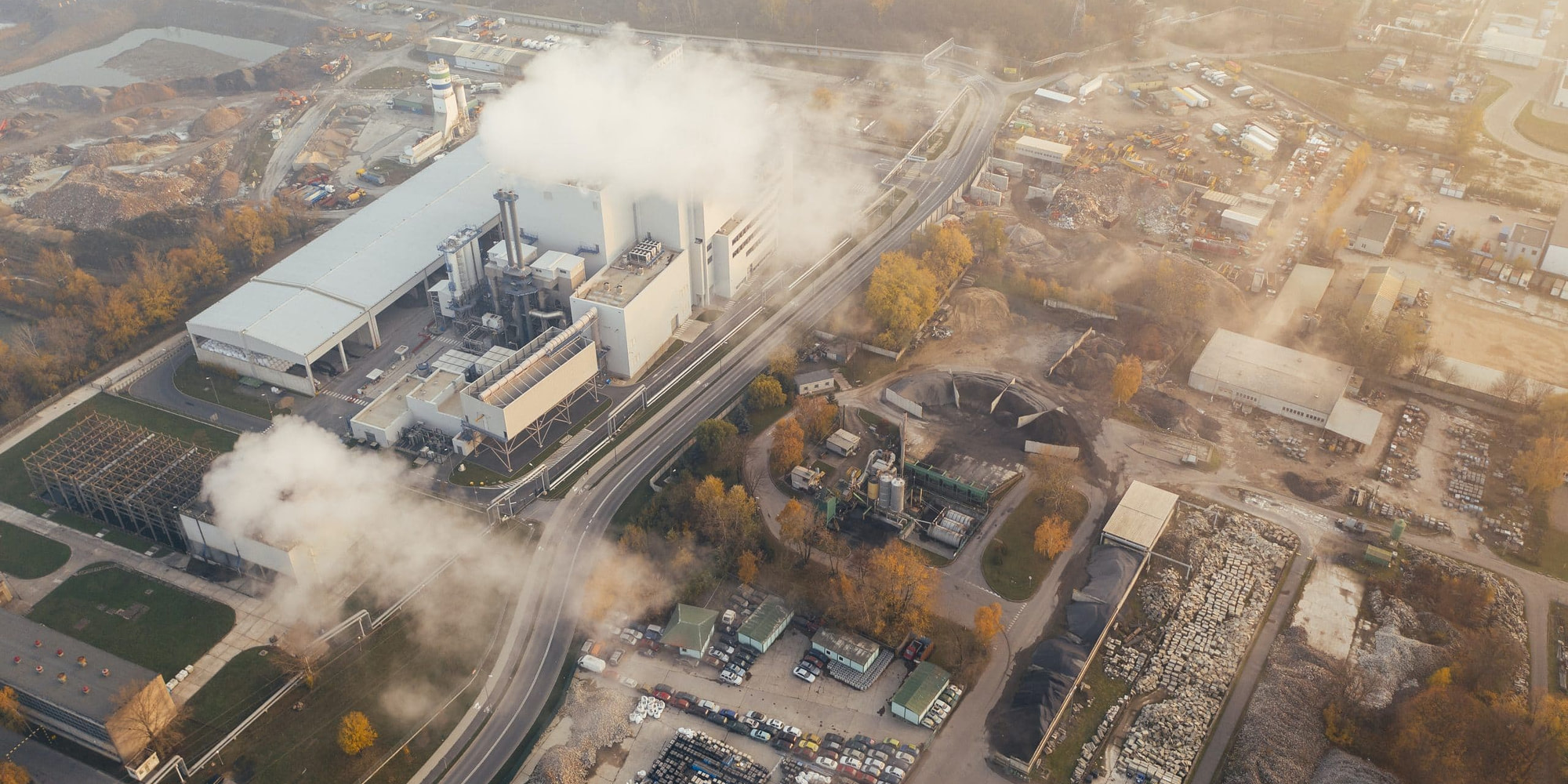 Scotland plans for what is claimed to be its first hydrogen-powered train running during COP26 in Glasgow aimed for November.

Arcola Energy, The British hydrogen technology company will develop the technology for the train’s new powertrain, which will form the basis of the further development of the project in the next ten months alongside a consortium of industry-leaders in hydrogen fuel cell integration, rail engineering and functional safety have been appointed by Scottish Enterprise, Transport Scotland and the Hydrogen Accelerator to deliver the hydrogen train.

The consortium, which includes the global engineering consultancy Arup Abbot Rish Consulting and AEGIS Certification Services, will convert a Class 314 car passenger train of ScotRail, into a hydrogen-powered train development.

Project partner Arup will use the learnings from the project to roll out hydrogen trains for Scotland’s rail network.

Arup’s business lead emphasised the projects ability in helping to understand challenges of using hydrogen on railways. But most importantly, there needs to be taken an advantage for the opportunity to build a flexible, secure and zero-carbon energy network.

New nuclear plant at Sizewell set for green light
November 3, 2020
Search
Recent Articles
Go to Top
This website uses cookies to improve your experience. We'll assume you're ok with this, but you can opt-out if you wish. Accept Read More
Privacy & Cookies Policy