You are here:
Company News 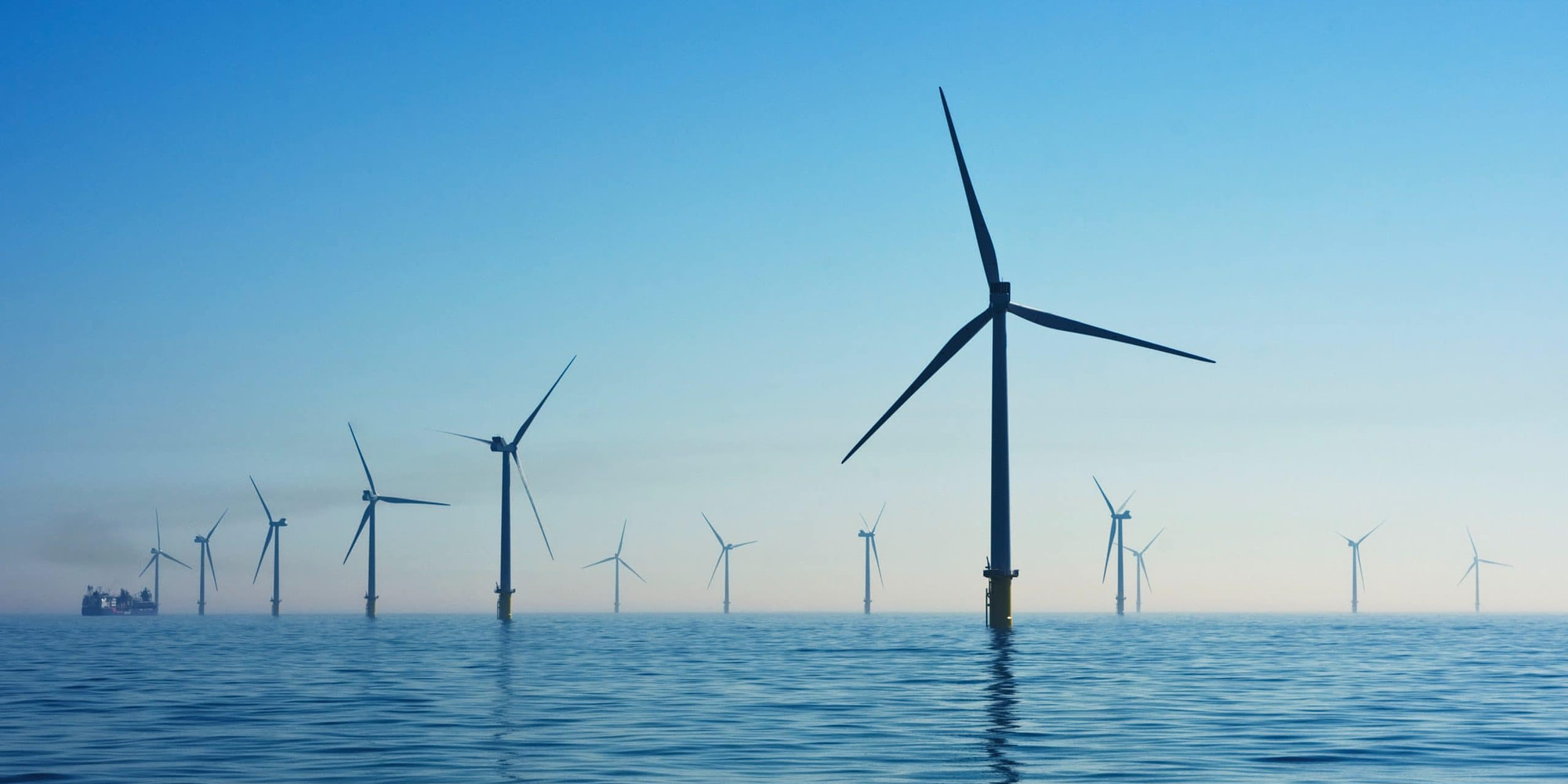 The UK Prime Minister Boris Johnson this week set out his ambitious ten-point plan for a green industrial revolution which will create and support up to 250,000 British jobs.

Covering Clean hydrogen, carbon capture and storage (CCS), zero-carbon transport and offshore wind are all key pillars of Boris Johnson’s Ten Point Plan to push the UK towards net-zero emissions, which will be backed by £12 billion in Government investment and also aims to create 250,000 new green jobs and spur over three times as much private sector investment by 2030

In the run-up to the COP26 climate summit in Glasgow next year, the Prime Minister’s highly anticipated plan was released on Tuesday 17 November 2020 and signals a clear intention that the UK wants to be a world leader in an array of clean technologies. The plan is aimed at eradicating the UK’s contribution to climate change by 2050, which has been enshrined into law as part of the net-zero emissions target.

At the centre of his blueprint are the UK’s industrial heartlands, including the North East, Yorkshire and the Humber, West Midlands, Scotland and Wales, which will drive forward the green industrial revolution and build green jobs and industries of the future.

The Prime Minister’s ten points, which are built around the UK’s strengths, are:

This follows ambitious plans to make the UK the world leader in clean wind energy, and plans for greater protections for England’s iconic landscapes and the creation of new national parks, as set out by the Prime Minister over the last few weeks.

These new commitments backed by government funding send a clear signal to industries across the British economy to invest in the UK, which is why today the Prime Minister will host a virtual roundtable with green investors to set out his ambitious plan and incentivise further private sector investment.

On Hydrogen: “We have recently joined other businesses to support the call on Government to create a level playing field for hydrogen. This should unlock numerous business models, which will result in cost-effective low-carbon and renewable ways to produce hydrogen.” Learn More

On Nuclear: “Our framework for nuclear to meet the technical, economic and risk challenges has been peer-reviewed and published. We will be publishing a summary  of the framework for the UK in the coming weeks. Furthermore, we are currently involved in numerous R&D projects to advance Next Gen. nuclear technologies.” Learn More

On Jet-Zero and greener maritime: “We will be unveiling some exciting projects that will aim to address Jet-Zero, which will also have spill over effects to other industries such as maritime.”

On Home and Public Buildings: “With emissions from buildings being the single biggest contributor to GHG, we have embarked on a project to decarbonise buildings. This project is co-funded from Innovate UK’s £134m investment fund.” Learn More

On Carbon Capture: “We believe that low-carbon and renewable energy solutions alone will not be enough to meet the Net-Zero goal. As such, we are investigating ways of removing emissions from the atmosphere. More details will be provided in the coming months.” Learn More

To deliver on six points of the plan, the Prime Minister has announced new investment, including:

Carbon capture: To revitalise the birthplaces of the first industrial revolution, the UK will be at the global forefront of carbon capture, usage and storage technology, benefiting regions with industries that are particularly difficult to decarbonise. Learn More

An extra £200 million of new funding to create two carbon capture clusters by the mid-2020s, with another two set to be created by 2030. This increased the total invested to £1 billion, helping to support 50,000 jobs, potentially in areas such as the Humber, Teesside, Merseyside, Grangemouth and Port Talbot.

Hydrogen: Up to £500 million, including for trialling homes using hydrogen for heating and cooking, starting with a Hydrogen Neighbourhood in 2023, moving to a Hydrogen Village by 2025, with an aim for a Hydrogen Town – equivalent to tens of thousands of homes – before the end of the decade. Of this funding, £240 million will go into new hydrogen production facilities.

Electric vehicles: Following extensive consultation with car manufacturers and sellers, the Prime Minister has confirmed that the UK will end the sale of new petrol and diesel cars and vans by 2030, ten years earlier than planned. However we will allow the sale of hybrid cars and vans that can drive a significant distance with no carbon coming out of the tailpipe until 2035.

This will help protect and create thousands of new jobs, particularly in the Midlands, North East, and North Wales.

These new commitments backed by government funding send a clear signal to industries across the British economy to invest in the UK, which is why today the Prime Minister will host a virtual roundtable with green investors to set out his ambitious plan and incentivise further private sector investment.

EGB Engineering joins other businesses to support the call on government to create a level playing field for hydrogen
July 16, 2020