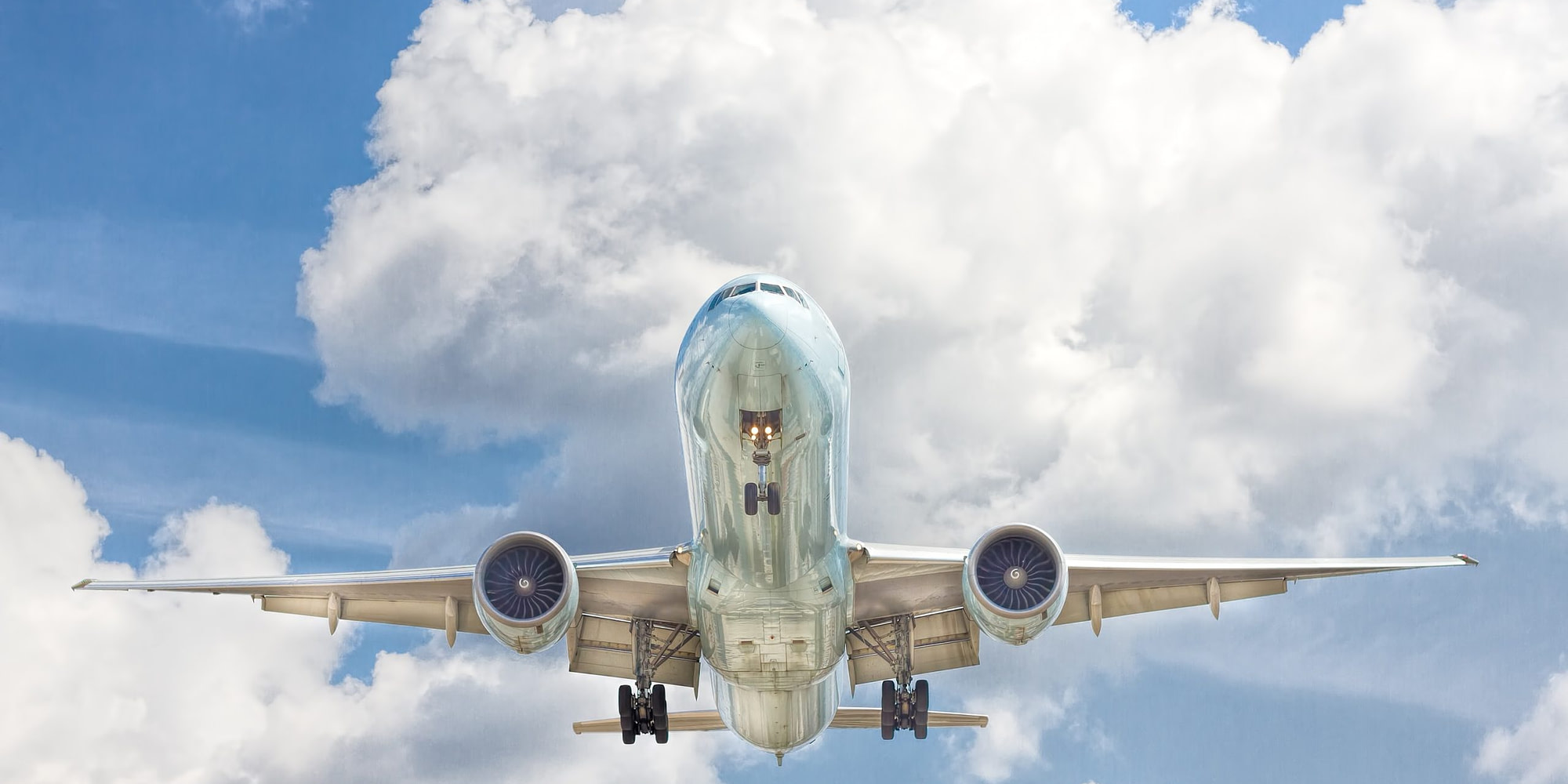 The world’s first commercially-available aeroplane powered by hydrogen has taken to the skies above Bedfordshire.

A full-size hydrogen-powered commercial aircraft has completed a successful flight over the skies of Bedfordshire, in a world first.

The company behind the maiden flight is a US-UK firm called ZeroAvia which hopes commercial aviation can be emission free by 2023.

The successful 20-minute flight included a taxi, take-off, full pattern circuit and landing, and will be followed by a 250-mile flight from the Orkney Islands later this year.

The only thing that the hydrogen-powered commercial aircraft emits is water vapor. ZeroAvia says its aim is to make hydrogen planes available commercially in three years.

A prototype plane with this type of engine has flown before, but the company says this is the first time that a commercially available aircraft has taken to the skies using hydrogen power.

Hydrogen fuel cells create electricity to power a battery and motor by mixing hydrogen and oxygen — which is provided by the air — via a chemical reaction.

The only waste product produced by this process is water, unlike traditional aviation which is a major contributor to greenhouse gas emissions.

ZeroAvia says the science is already there for a long, zero-emissions flight by the end of this decade.

But existing airport infrastructure is designed to accommodate gas-guzzling jets, and introducing hydrogen aircraft more widely would mean ground operations would have to be overhauled too.

The UK government is supporting the project as part of its Jet Zero Council initiative, which is aimed at making net-zero emissions flights possible in the future.

Ministers hope it will bring economic benefit to Britain, even as the world faces a pandemic which has crushed the airline industry.

After Thursday’s 20-minute flight, ZeroAvia is working towards a 250-mile flight out of an airfield in Orkney.

ZeroAvia says the technology is safe, and people will be able to fly without feeling guilty about damaging the environment with hopes that it won’t be too long until there are paying passengers on board.