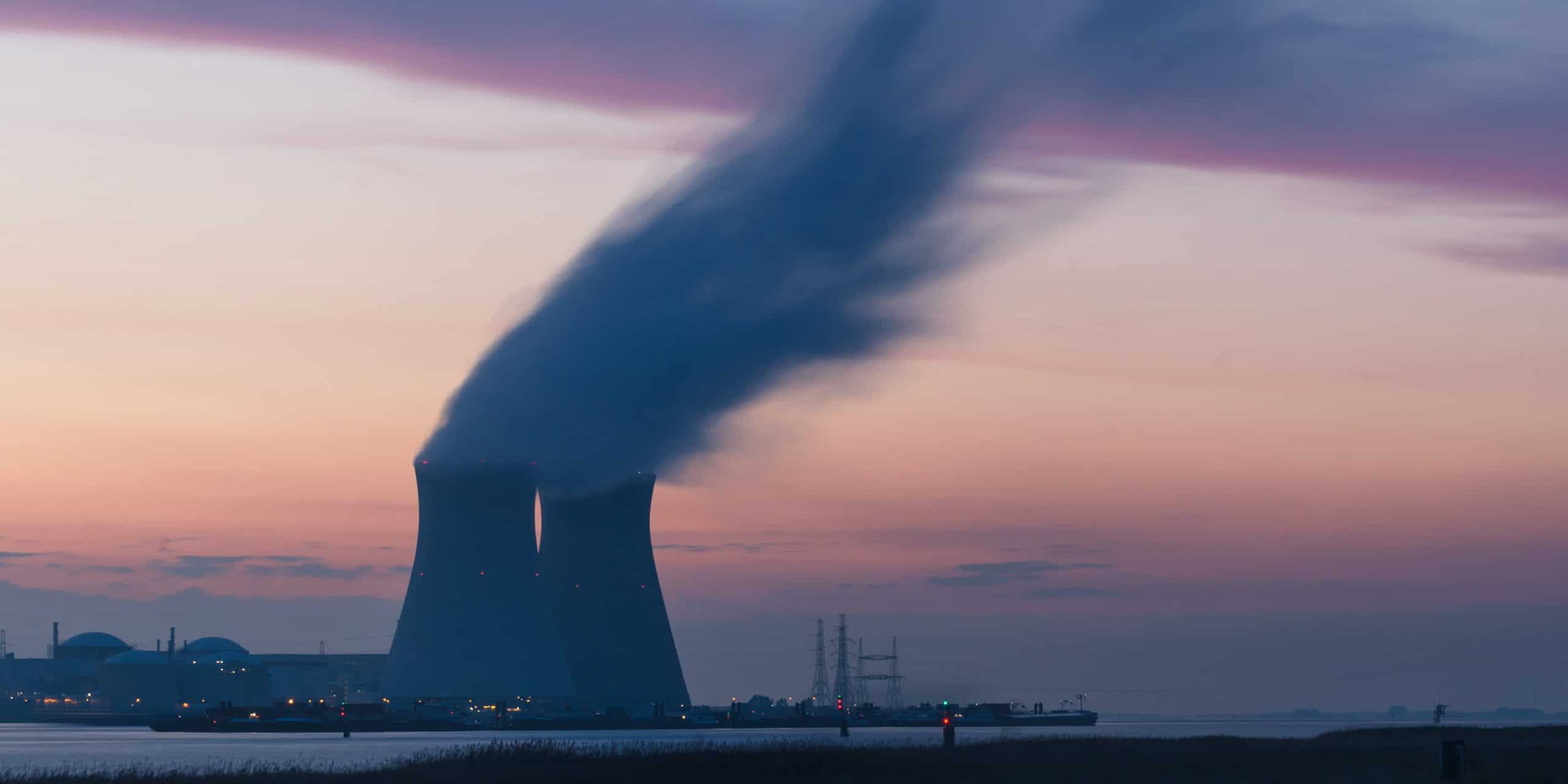 Launched in 2006, the International Thermonuclear Experimental Reactor (ITER) had planned to test its first super-heated plasma by 2020 and achieve full fusion by 2023.

The ITER machine is being assembled in Saint-Paul-lez-Durance, southern France and declares the start of a new era in energy. The machine is set to replicate the fusion power of the Sun that provides light and warmth and enables life on Earth.

ITER is a collaboration between China, the European Union, India, Japan, South Korea, Russia and the US. All members share in the cost of construction.

The fuel for fusion is found in seawater and lithium. Fusion provides clean, reliable energy without carbon emissions. But the benefit of fusion depends on how quickly these fusion plants are installed.

Unlike existing fission reactors, which produce energy by splitting atoms, ITER would generate power by combining atoms at a temperature of 150 million degrees Celsius in a process similar to the nuclear fusion that produces the sun’s energy.

For the past few months, never before seen components have been arriving in France for the preparation of the machine. Many weighing several hundred tonnes and over 15 meters long. The parts are the results of more than five years in the making, from universities and laboratories across the globe.

“Constructing the machine piece by piece will be like assembling a three-dimensional puzzle on an intricate timeline,”  ITER chief Bernard Bigot said in a statement on Tuesday. “We have a complicated script to follow over the next few years.”

ITER confirmed that when assembly is completed in December 2025, it will launch first plasma, which should prove the reactor concept works.